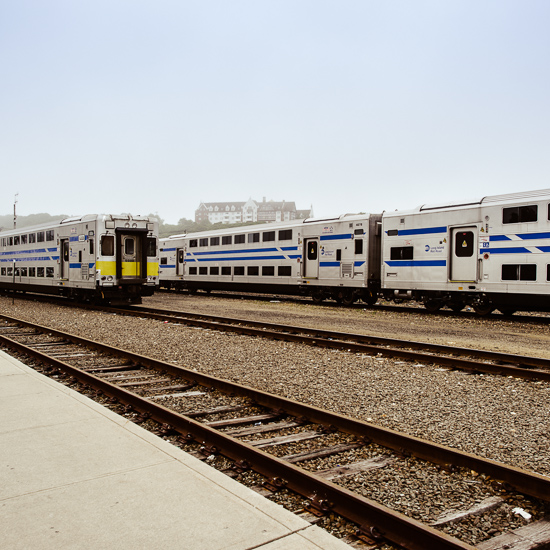 On the light rail after work I sit down next to a homeless man sitting next to his black plastic garbage bag stuffed full. He asks me for my name. He is friendly so I give it to him. He is Popeye, he laughs, I am Olive Oyl. He has the sour smell of the unwashed. Do you like to read, he asks. He tells me what he’s reading but I have never heard of these authors. When he asks, I tell him I read poetry but he seems not to hear. He jumps from his seat, grabs the overhead handrail, and swings his legs back and forth in the aisle like a gymnast. He says he is having an anxiety attack. Try deep breaths I suggest, like meditating. He sits down next to me again. He says, you are making me fall in love with you, Sally. He rummages deep in his jacket pockets. Would you like a mint, Sally, he asks, his other hand producing a pint of gin. Are you married, he asks, is your husband an astronaut? He is flying above me right now in a satellite I reply. He is making sure you don’t have an affair, Popeye laughs though now he says his name is Joey. You are smart, he says, what’s your IQ Sally, 140, he asks? I don’t think so I reply. He informs the couple across the aisle, Sally is smart, her IQ is 120, 140. They have heard everything, and I don’t feel smart. He has told me they are his friends though now I think in the same way that I am his new girlfriend. Aren’t they beautiful, he asks me. Yes they are, they are beautiful people, I say. The transit recording announces the next stop, Ohlone-Chynoweth. I stand. The train lurches. I feel my seatmate rise beside me. Are you all right, he asks. I am moving toward the doors. Do you need help off, Sally? I’m fine, I call back. I step from the train onto the platform. The doors close on my name, and the train as it gathers speed and passes me repeats my name, repeats my name, repeats my name over the rails until it no longer sounds like me, until it is just me walking across the parking lot to my car after work late on a winter afternoon.

Sally Ashton is Editor-in-Chief of DMQ Review, an online journal featuring poetry and art. She is the author of Some Odd Afternoon and two chapbook collections, These Metallic Days and Her Name Is Juanita. She has just completed Behaviour of Clocks, a cross-genre collection. Ashton teaches at San Jose State University and rides the light rail home.