How to Fall in Love For Real 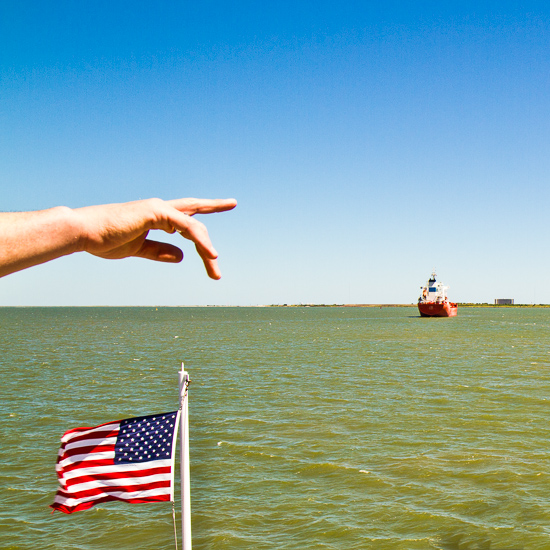 I was trying very hard to be an intellectual. At twenty-two, I answered a personal ad. “SWF, 19, Feminist. Intimidated? Don’t bother. Intrigued? Call me.” Who could have imagined someone so forward and brash in that many words? I had never imagined an intellectual would take out a personal ad. I was in love. We hadn’t even gone on a date. Then she told me she had failed out of high school, and I kept trying to tell myself I should still be in love. But I wasn’t feeling like an intellectual around her. And I didn’t really understand anything about feminism or her relationship to it.

At that point in my life, love could only mean “more.” No matter how many waitresses I fell in love with, how many letters I wrote to my best friend’s wife, how many days and hours I served my country as a sailor in the U.S. Navy, all I wanted was to be more in love, give more of my love, be loved more by someone or something I couldn’t name. What I wanted would never be enough to satisfy me, but I didn’t know that at the time. And so I was always in pursuit. Every Friday, I would go alone to a dance club called The Time Machine. It was “Alternative Night.” I had no idea what to say to a woman, so I danced by myself. I waited for a woman to notice me. I thought she might compliment me on my dancing.

It didn’t seem so hard to be an intellectual. When we pulled in at Trieste, I bought a leather-bound blank book that cost $245. In Antalya, I bought a $60 fountain pen. I wrote about everything. I wrote about Michelangelo’s The Last Judgment. I wrote about my best friend’s wife. I wrote about Plato and Greek mythology and Richard Wright. And one day at my apartment in Newport News, I was writing a story. I thought I was Ayn Rand. I don’t know if I should call it writing. It was more about taking the whole afternoon to articulate something I was thinking about. For me, this was new. And pronounced. Each year of my enlistment, all I could think of was being in a college classroom. And everything I did was meant to compensate for that absence. I had applied and been turned down for the Nuclear Enlistment Commissioning Program. I was reading Hemingway and Melville and Baldwin and Dostoyevsky. I subscribed to a book club called “The 100 Greatest Books.” And now, this day in Newport News, I was participating in that world I so longed for. That day I loved everything around me. I didn’t need more. I went for lunch at a little delicatessen. It was raining outside. It was early spring. And I knew who I was. The taste of the cold cuts, the Italian dressing making the bread a little soggy, the pepperoncini. It was enough. I was Kent Shaw. I was a sailor in the U.S. Navy, and I was more than that.

In April 1994, the Naval Nuclear Propulsion Program had steamed a total of 100,000,000 miles under nuclear power. My ship, the USS Eisenhower, was steaming through the Atlantic Ocean. I was a cog in a wheel. I worked in #2 Reactor Plant. I was qualified to stand Load Dispatcher watch. I was an Electrician’s Mate 3rd Class. There were four thousand men stationed on board my ship. And one of them was me, Kent Shaw.

Kent Shaw’s first book Calenture was published by University of Tampa Press. His poems have since appeared in The Believer, Ploughshares, Boston Review, Witness and elsewhere. He teaches at West Virginia State University and serves as poetry editor at Better Magazine. This is his first creative nonfiction publication.