On the Elliptical Machine, You Ask Your Mom How Her Week Went 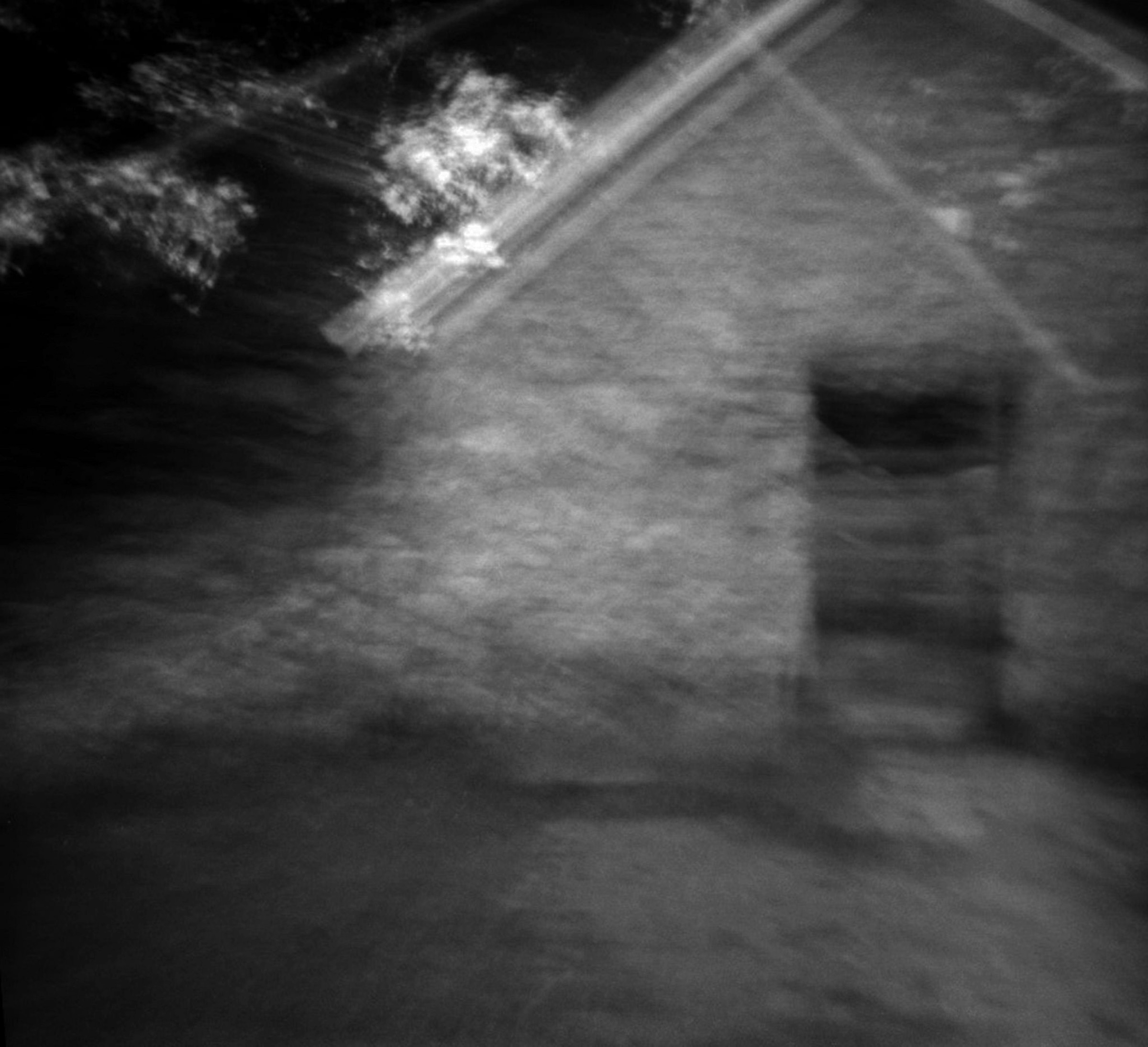 She’ll consider it a good week if it ends without any of you getting influenza. It’s so bad, she says to you on the phone, all the schools have closed.

Besides the flu, news has spread on the farm that one of your dad’s best employees, Brad (Traci’s husband, Brad—remember Traci? Traci who cleans the house every week?) is having an affair with a girl they hired to work the sow barn.

When you were eight or nine, your father and uncle installed a computerized alarm system in the new sow barn programmed to call the house if the inside temperature dipped too low or too high, rattling off stats in a robotic drone: Temperature: 89 degrees. Noise level: high. A system that, had it existed ten years prior, would’ve spared a thousand sows from burning up in an electrical fire that your aunt Martha only spotted out the kitchen window because she was up with a colicky baby. It took a week for the rendering company to haul it all away.

What a mess. She feels for Traci and the kids.

You worked on the farm once, for exactly two weeks, painting a wooden ramp used to load hogs—that’s what it’s called, loading hogs—from the barn to a tractor-trailer bound for the meat packing plant. It was either June or July, and paint flecks dotted your calves and thighs (a few even landed inside your sports bra somehow) with every fresh coat of white paint. White paint, like it was a picket fence. And that’s how it looked, too, right before a load of hogs moved through and coated it with shit the color of cornbread batter. The teasing you took—not from Brad but from Jill, who worked the sow barn then.

Jill—always said with a sigh—oh, Jill, the subject of your first feature story in Freshman English that began, Not a Woman Who Happens to Be a Farmer, but a Farmer Who Happens to Be a Woman. As though you knew what it meant to be either one. As though you knew anything at all about oh, Jill outside of farm lore—the time she overturned a wagon; the time she filled a diesel truck with gasoline; the time she lost custody of her kids when her ex-husband and her parents testified she was unfit; the time she was moved to the sow barn, where she couldn’t screw up too much, keeping the sows fed and healthy and safe—

—they’ll have to wash their hands of it, your mother warns. You can’t have something like that going around.
__