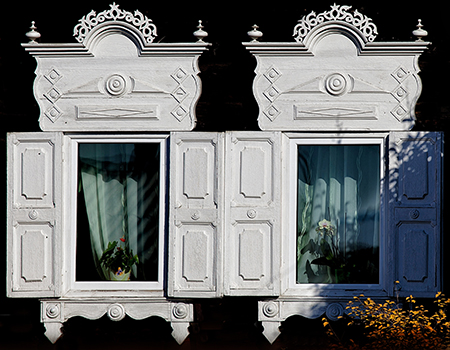 I’ve lived my life in safe places, not at risk except for boredom and its associated disorders. The farm was safe, my room upstairs with my brother, the pale kitchen where we ate, maple cupboards my dad built, and the plastic table we inherited and still fold our clothes on today. I have no tales of terror at home, no drunken parents, a bully or two but not such big deals really.

The dangers were from beyond, the ones that scared me: the Russians, the fallout from our own tests though we heard nothing about that until much later. God leaning down to decide whether I was worth saving.

Under the hot comforters my mother had stitched, below the leaky upstairs windows, I felt entirely safe from what I could see and exposed to everything I couldn’t. The Russians were crazy, they didn’t care if they died, they didn’t want supermarkets or Jesus, all they wanted was to rule the planet whether it glowed like charcoal or not. And Jesus would never want anybody like me, willful and impolite to his teachers, sullen and recalcitrant in his secret heart, unable to resist saying the wrong thing too loud at the wrong time.

The stairs were gray painted wood, two of them broken a little and tilted enough that if you hit either one wrong in socks you’d slip and bang, bang, bang all the way down to the bottom and not much to console you there except Mom saying what, you fell down again?

Sniffle and suck it up, go back upstairs, through my sisters’ room and into the spare room that was mostly empty except for my worldly uncle’s trunk, which had nothing I was interested in but a heavy, hard, beautiful M-1 rifle pilfered from his time in Korea. It seemed absolutely perfect in its every curve of wood and steel, its mechanisms and rods and staffs, even its silence and refusal to do anything but shift in small ways and click gently, casually, confidently if cocked properly and its trigger pulled. It lacked only an agenda, a round, something to send off like a small, clear message to whomever it might concern.

What did I dream as I handled the weapon, lifted it to my shoulder, sighted down the barrel? I had fired guns, my own BB gun and the .22 my dad had for skunks. We were pacifists, the church taught, but nobody worried about plinking at cans and birds. These were the days when every third man was a veteran, and the Good War was still fresh, and I had seen plenty of battles on TV. We played Swamp Fox and cowboys and Indians in the tall grass behind the house, arguing over who was dead and who wasn’t.

Still, all I can bring back about the rifle is its feel in my hands, its weight and size and simple, ruthless, solid economy. Sooner or later it disappeared, but I don’t remember that either, or much else about the world in those days beyond the open acres we farmed, the quiet fields and the noisy tractors, school and church and the books I lost myself in whenever I could. I don’t even remember when I first discovered that even those distances were only the most partial, fragile, temporary shelter.

Jeff Gundy was named 2015 Ohio Poet of the Year for Somewhere Near Defiance; his new book of poems is Abandoned Homeland. He teaches at Bluffton University in Ohio, and spent a recent sabbatical at LCC International University in Klaipeda, Lithuania.